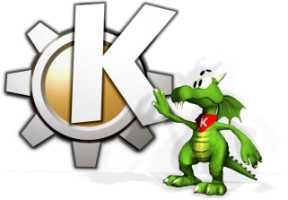 One of the first linux desktop environments, KDE brought the first unified desktop environment to linux, blending many features traditional to UNIX environments (virtual desktops, quick copy&paste via the mouse) with features borrowed from many other platforms (taskbars, panel shortcuts) and others which were entirely new to create an outstanding user desktop. 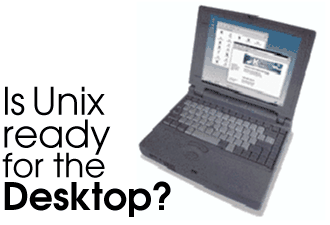 KDE asked the question "Is UNIX ready for the Desktop?" a long time before anyone else - and, over time, I think has done as much as any other project out there to change the answer. Certainly, KDE 1 was the first linux desktop that was a serious alternative to commercial offerings.